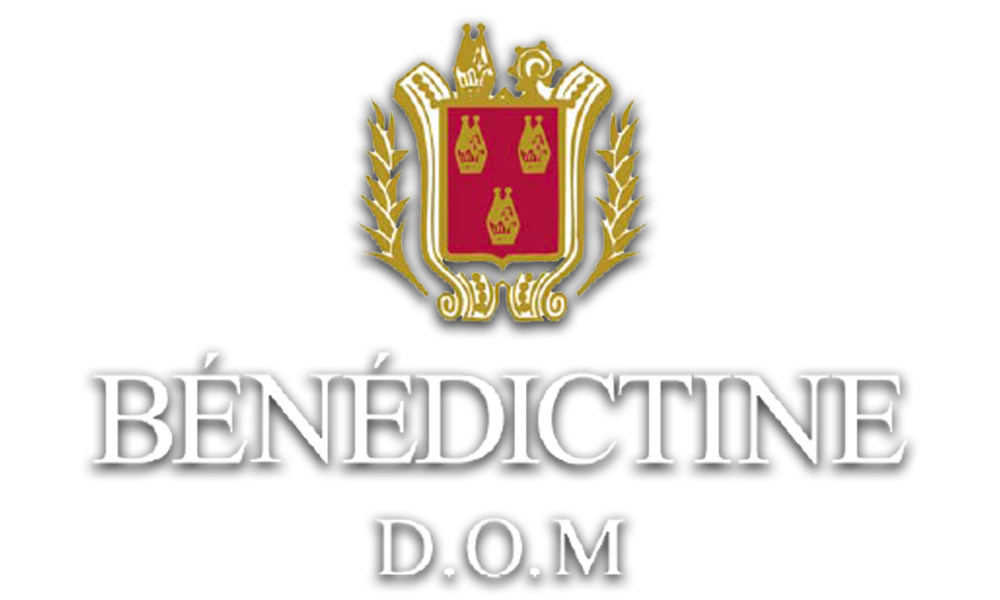 A Celestial Creation The incredible story of Bénédictine® began in 1510 in the Abbey of Fécamp, in Normandy, France, when the Benedictine monk, Dom Bernardo Vincelli, created a secret elixir that was to become famous for years to come.

Three hundred and fifty years later, in 1863, Alexandre Le Grand, a merchant and collector of religious art, discovered the lost recipe for this elixir in his collection. Intrigued by the discovery and after many attempts, he successfully recreated the mysterious liqueur that he called Bénédictine.

Distilled and aged in a flamboyant palace, built in Fécamp in tribute to this unique liqueur, Bénédictine® is a subtle alchemy of 27 different plants and spices. 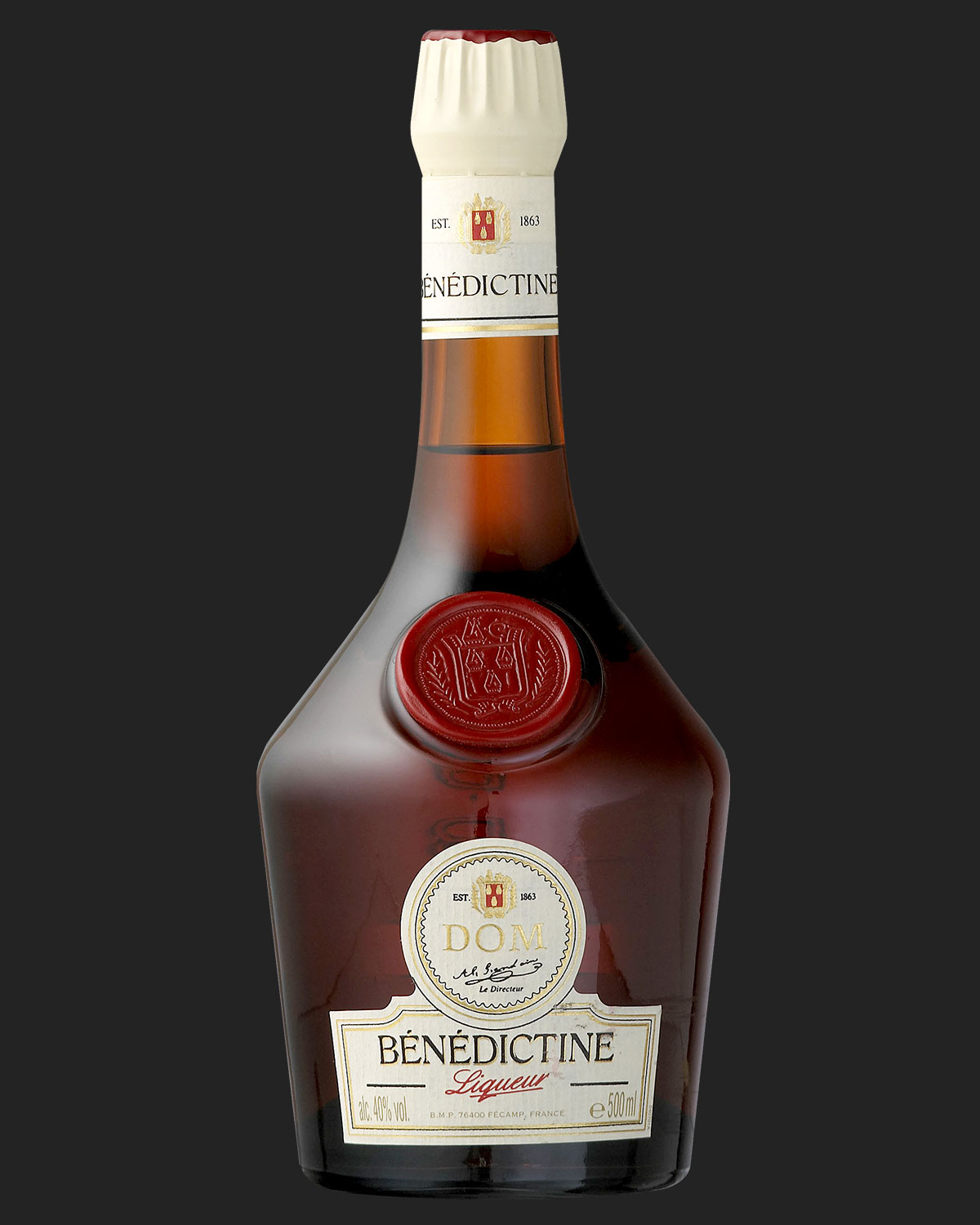 GET IN TOUCH WITH US!

Registered in Dublin, Ireland, Registration no. 4305